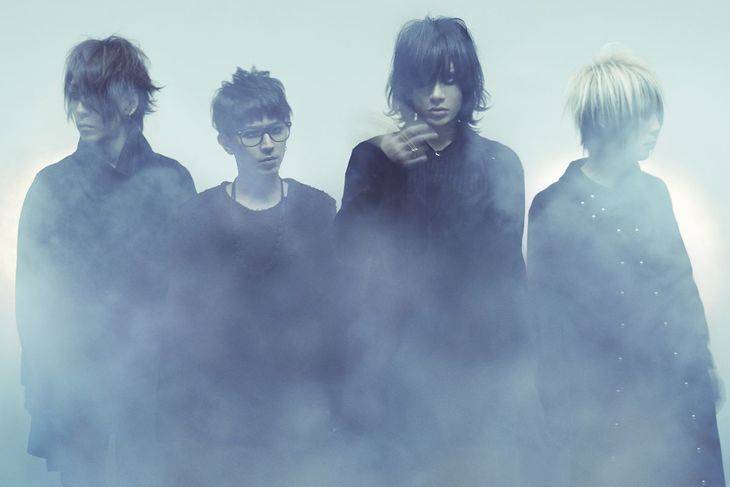 Plastic Tree will release their new single "Rakka" on September 2.

The band's 37th major single will be available for purchase in 4 different types: Limited Editions A ~ C and a Regular Edition. All CDs will include "Rakka", its instrumental version, and a new song called "Kanshou Diary".

The Limited Editions A and B DVDs will contain footage from their men-only live "Boys Don't Cry" on May 23 at GUILTY, Tokyo. Each DVD will consist of different footage from the live. Meanwhile, the Limited Edition C DVD will contain the PV for "Rakka". Furthermore, the Regular Edition CD will also come with live audio tracks of "GEKKO OVERHEAD" and "Fukurou" from "Boys Don't Cry" as the coupling tracks.

To commemorate the release of "Rakka", Plastic Tree will hold a nationwide tour this fall. The tour will begin on September 5 at Umeda CLUB QUATTRO and will wrap up on October 11 at Toyosu PIT.

You can take a look at the track list for "Rakka" and the tour schedule below the cut.