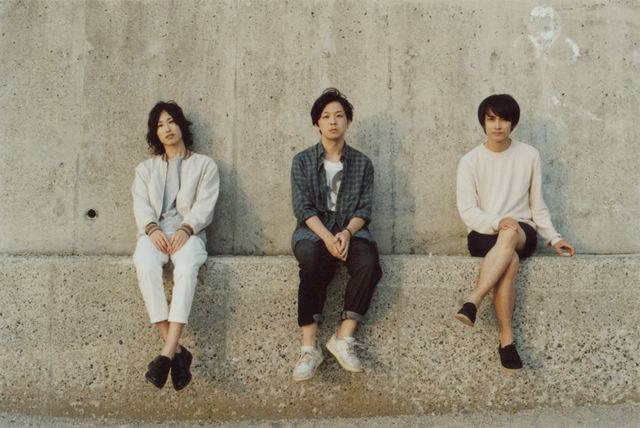 plenty has uploaded the PV for their new song "Yoi Asa wo, Itoshii Hito" onto their official YouTube channel.

"Yoi Asa wo, Itoshii Hito" will be released together with "Sayonara Yori, Yasashii Kotoba" as the band's new single on July 22. Directed by Bamba Shuichi, the mysterious PV features a dancing man who wears snorkel gear and a woman carrying a fish tank.