Pottya is looking for a new member 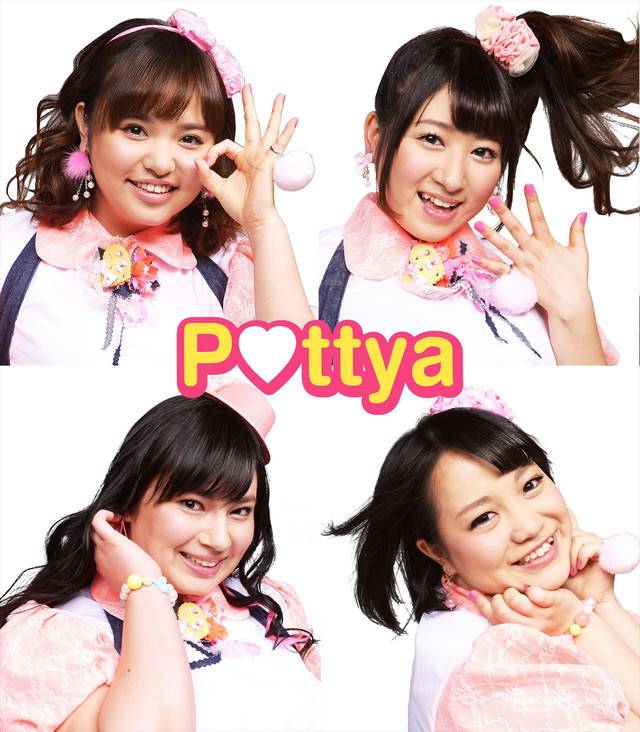 After the withdrawal of member Tsukada Emi, idol group Pottya has announced that they are looking for a new member.

Produced by Kobayashi Takeo, who also produced sexy idol group Ebisu Muscats, Pottya made their debut in January with a "chubby girl" concept. The PV for their debut song "Po?Po?Po?Pocha Rinko?" received a lot of attention with over 400,000 views after its first week on YouTube.

The group is accepting new member applications until August 31 via their official website.