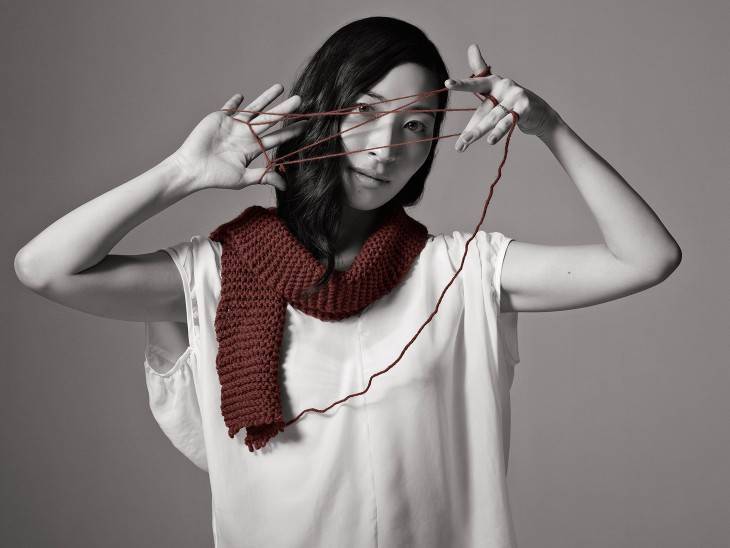 Sakamoto Maaya has announced that her new album "FOLLOW ME UP" will be released on September 30. She will also hold a nationwide tour called "LIVE TOUR 2015 - 2016 FOLLOW ME UP" beginning in November.

The album and tour is a part of the singer's project to commemorate her 20th year in the music industry. Her 9th album "FOLLOW ME UP" is said to condense her 20-year career. In addition to 8 already released songs, it will include 7 brand new songs that she's currently recording.

As for her upcoming tour, it will kick off on November 21 at Harmony Hall Zama in Kanazawa for a total of 13 shows. Her concert on December 31 at Tokyo International Forum will be her 2nd countdown live. Tickets will go on sale to the general public on October 31.