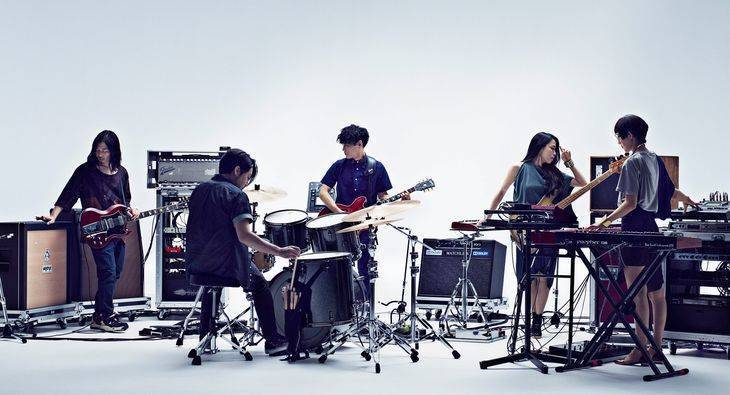 Sakanaction has released the PV for their song "Slow Motion".

The PV was shot with an 8mm film and directed by Okayama Yoshiyuki. It portrays an imaginary late-night TV show called "Slow Motion" that features appearances by a beautiful woman and strange monsters.

"Slow Motion" was the coupling track to Sakanaction's single "Rookie" which was released in March of 2011. This PV will be included in the Limited Edition Blu-ray / DVD of the band's concept album "Natsukashii Tsuki wa Atarashii Tsuki ~Coupling & Remix works~" to drop on August 5.