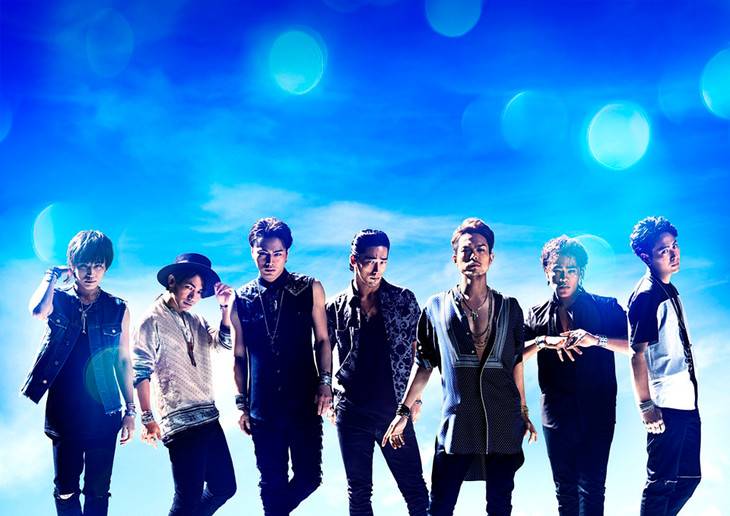 It's been revealed that Sandaime J Soul Brothers will release a new single, titled "Unfair World", on September 2.

The title track of this single will be used as the theme song for Shinohara Ryoko's starring film 'Unfair the end' that's scheduled to open in theaters nationwide on September 5. This will be the group's first ballad number since "C.O.S.M.O.S. ~Akizakura~" which was released about a year ago.

The single will be released in both CD+DVD and CD-Only versions. The contents of the DVD, as well as the single's coupling tracks will be revealed later.