SCANDAL to release a new single in September 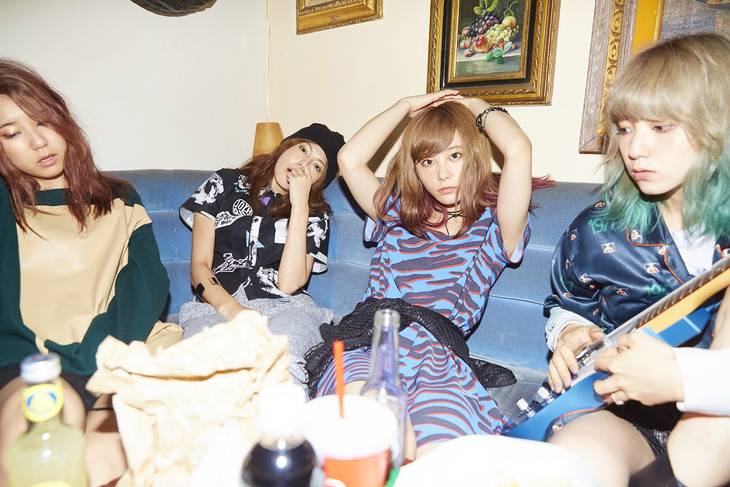 SCANDAL have announced that they will release a new single titled "Sisters" on September 9.

The girls made the announcement on July 23 during their LINE broadcast 'LIVE CAST'. They talked about their latest single "Stamp!" for about 700,000 fans.

The title track "Sisters" is a rock tune written by RINA (Dr, Vo) and composed by MAMI (G, Vo). More details will be revealed at a later date. SCANDAL's label's official website is currently looking for female extras who can participate in the PV shoot for the new song.