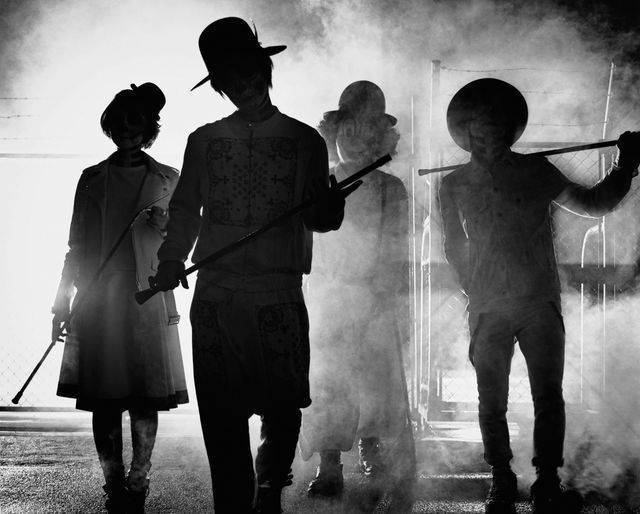 SEKAI NO OWARI has announced that they will hold a nationwide tour next Spring.

The tour will kick off with a 2-day concert on March 25 and 26 at Makuhari Messe, with a finale on June 17-19th at Saitama Super Arena. They are scheduled to perform a total of 25 shows at 11 venues. The first round of ticket pre-reservations will be available for members of fan club 'R.A.I.N.S' on July 20th from 1:00 pm.