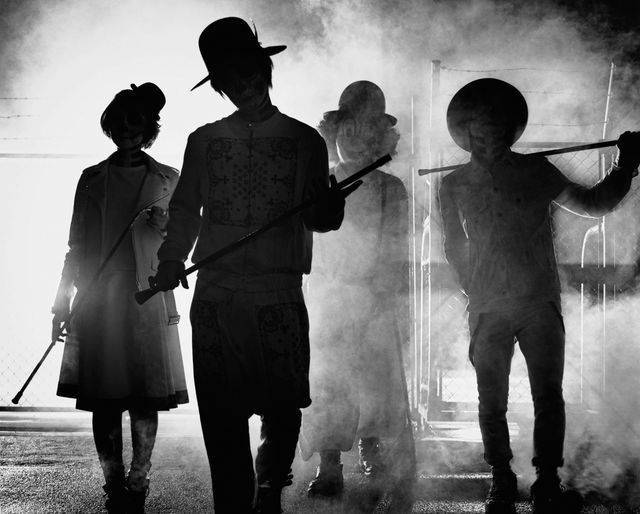 The PV for SEKAI NO OWARI's new single "ANTI-HERO" that's slated for release on July 29 has been unveiled.

"ANTI-HERO" is an all-English song that was written as the theme song for the movie "Shingeki no Kyojin ATTACK ON TITAN" (August 1 release). The PV was directed by Tamukai Jun, who was also in charge of the PVs for "RPG", "Snow Magic Fantasy", and "Honoo to Mori no Carnival".