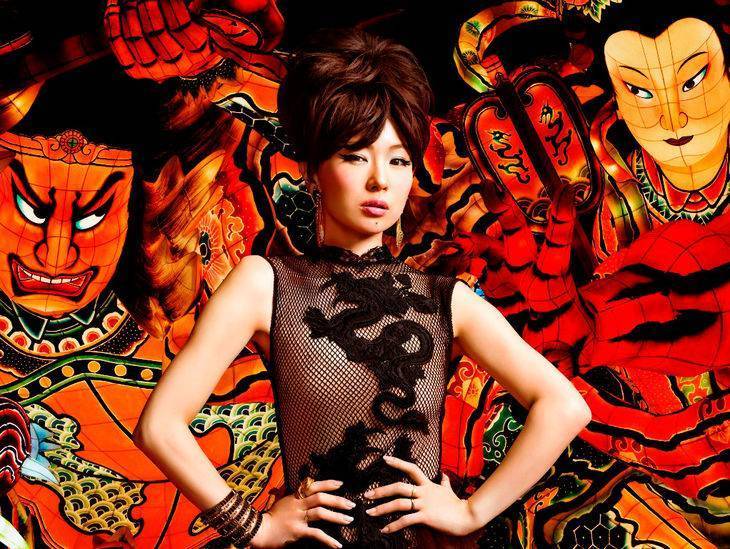 These two songs will be released as the singer's double A-side single on August 5. "Nagaku Mijikai Matsuri" was picked up as the CM song for Coca Cola's 2015 summer campaign, while "Kamisama, Hotokesama" is being used in the CM for au's smart phone 'isai vivid'.

The PV for "Nagaku Mijikai Matsuri" features scenes of Sheena and Ukigumo's (ex. Tokyo Jihen) duet. In the PV for "Kamisama, Hotokesama", you can see the performers wearing Japanese clothing and warding off spirits. Check out the short versions below!