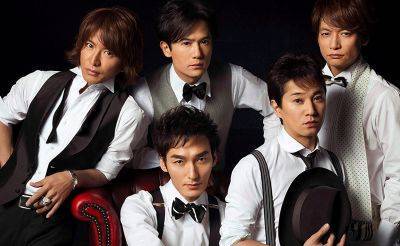 It's been revealed that SMAP will release a new single on September 9.

SMAP's 55th single will be released in preparation of their 25th CD debut anniversary in 2016. The release date, September 9, also marks the release of the group's debut single "Can't Stop!! -LOVING-".