Straightener announce their 2nd nationwide tour of the year 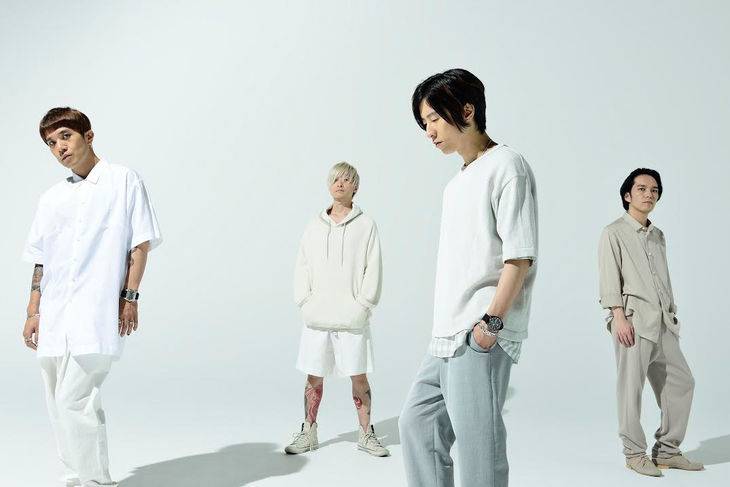 Straightener have announced that they will hold a nationwide tour called "FREE ROAD TOUR" starting November 17.

The forthcoming tour is the band's 2nd nationwide tour of the year. It will kick off on November 17 at Shibuya CLUB QUATTRO for a total of 10 concerts. Tickets will go on sale via PlayGuide on October 10.

In related news, Straightener will release their live album "Behind The Tokyo" on August 5. This live album will feature audio tracks of the April 25 and 26 concerts at Toyosu PIT, which was a part of their tour "Behind The Scene TOUR".