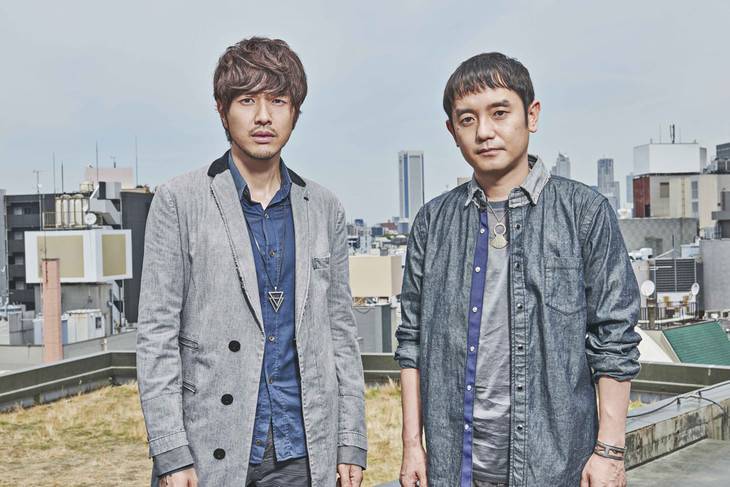 The track list for Yuzu's new single "Owaranai Uta" has been revealed.

The title song is the theme song for Fuji TV's 'Mezamashi TV'. In addition, the single will contain "Futari Sankyaku", which was picked up as the theme song for the live event "LAWSON present Yuzu Hikikatari Live 2015 Futari Sankyaku in Yokohama Stadium" scheduled to be held on August 15 and 16, along with another version of "Mirai" which was originally included in the duo's 2009 album "FURUSATO". There will be no digital release for this single's coupling tracks.

"Owaranai Uta" will drop in stores on August 12.