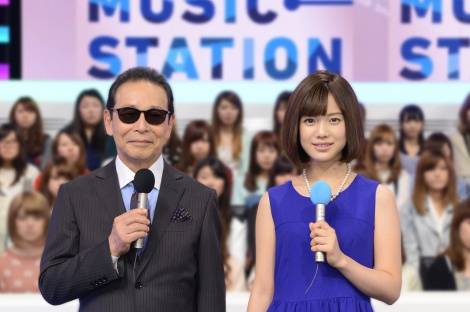 TV Asahi's music program "MUSIC STATION" which will celebrate its 30th anniversary this October, will be getting a 10-hour long special entitled "MUSIC STATION Ultra FES"!

The special program will begin airing at noon of September 23.

This marks the longest air time for MUSIC STATION since its start in October 1986.

The MC of the show, Tamori, comment, "It's been a while for me to host a show starting at noon," referring his previous show "Waratte Iitomo!" which ended its 31 and a half year run on TV in March of 2014.

Stay tuned for the artist line-up for the special show!