Utada Hikaru announces the birth of her baby! 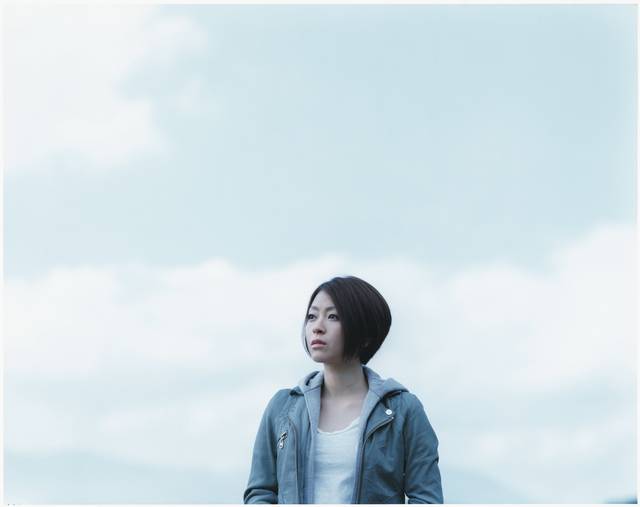 Utada Hikaru made an announcement on her official site that she gave birth to a baby boy!

On a post entitled, "Announcement to you fans," she wrote, "Ah, we just had a new addition to our family! It's a very calm baby boy that suckles well and sleeps well."

Utada also revealed that she was working on a new album during her pregnancy. According to her, it will take a little more time until it's finished, but she can't wait to deliver it to her fans.

Source & Image: natalie
Thanks to Carl for the tip!