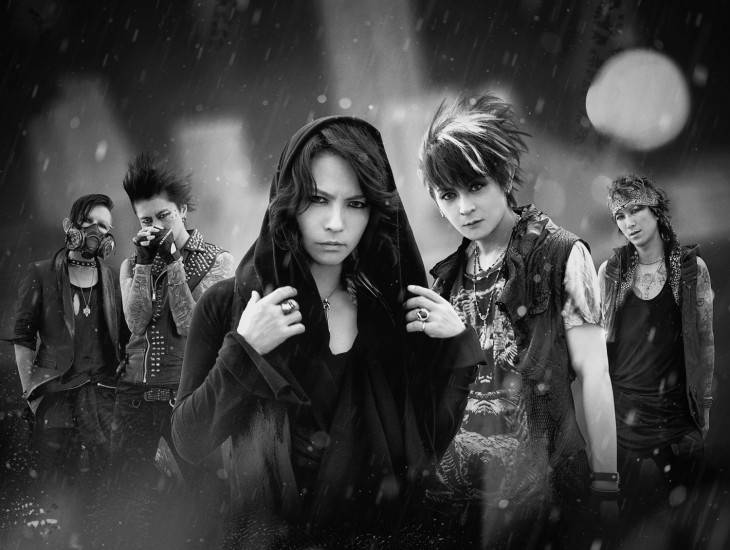 VAMPS have announced that they will tour Latin America in September and October.

VAMPS' last show in Latin America was their Chile concert in 2010. The upcoming tour will kick off on September 27 in Sao Paulo, Brazil. Then they will make stops in Chile, Argentina, and Mexico. Ticket details will be revealed at a later date.

Shortly after this tour, VAMPS will guest in heavy metal band Apocalyptica's UK tour in November.