Yuzu uses a drone to shoot PV for 'Kakeru' 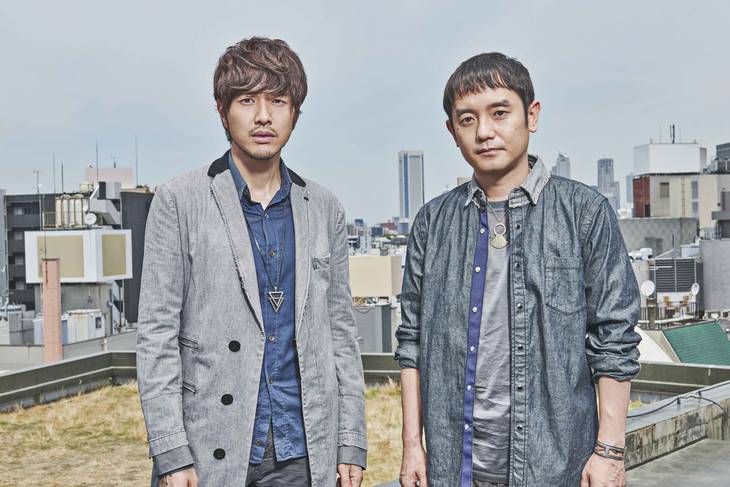 Yuzu have revealed the PV for their new song "Kakeru" via their official YouTube channel.

"Kakeru" was digitally released on July 1, and it's currently being used as the CM song for Nippon Life. Set in Shibuya in the year 2025, the PV portrays a digitized world where the signs in the city display numbers and symbols instead of words. Young actress Sugisaki Hana appears in the PV as the story's key person.

The members of Yuzu powerfully sing "Kakeru" in the middle of Shibuya as if they are supporting the story unfolding in the PV. The scenes of the two performing were shot on the rooftop of a building in Maruyamacho, Shibuya. A drone was used to capture shots of Yuzu with the entire city.

For "Kakeru", Taiyo Doki (LILI LIMIT) participated as the guitarist and tofubeats served as the beat & rhythm conductor.