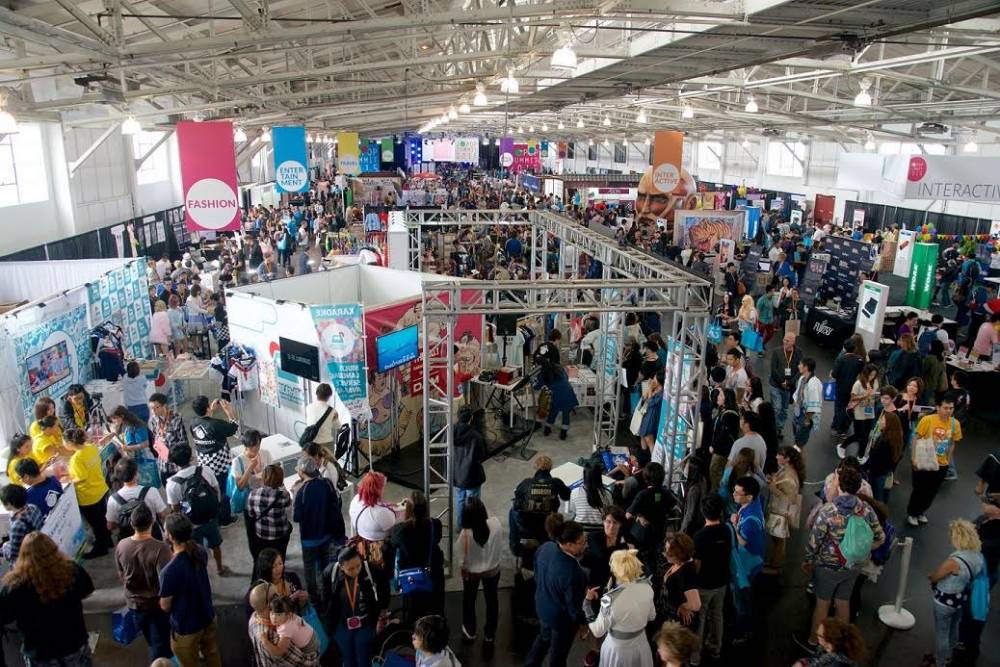 The J-POP SUMMIT, the annual Japanese pop culture event held in San Francisco, returned for its seventh consecutive year and drew more than 32,000 people to various festival-related events held around the city this past weekend.

The 2015 J-POP SUMMIT marked an important new step in its continuing evolution as it was presented for the first time as a ticketed attraction and was held in several new locations around San Francisco. Previously the festival, which began in 2009, took place as a free street fair-style event in the city's Japantown district.

This year, J-POP SUMMIT was held at Fort Mason along with San Francisco's first-ever SAKE and MATCHA SUMMITS, which took place in the city's downtown Union Square Park.

Additionally, a special opening night film screening event sponsored by MAZDA at the historic Castro Theatre presented its first Honorary Award to Actor Tadanobu Asano and launched the 2015 Japan Film Festival of San Francisco, which continues through this Sunday, August 16 at the NEW PEOPLE Cinema in Japantown.

"Last year, we reached the very maximum crowd capacity that Japantown could hold and we knew it was time for J-POP SUMMIT to evolve from its original format," says Seiji Horibuchi, Chairman and founder of the J-POP SUMMIT. "Fort Mason gives the Festival lots of room to expand in the years to come and utilizing other locations around the city like Union Square, the Castro Theatre, and NEW PEOPLE Cinema will allow us to continue to develop self-contained programs of special events that can better focus and thrill their particular segment of devotees."

Presented within a special area adjacent to the SAKE SUMMIT in Union Square Park, the J-POP SUMMIT's first MATCHA SUMMIT contained a specially curated collection of premiere retailers and manufacturers of Japanese matcha products, including tea and Japanese desserts.