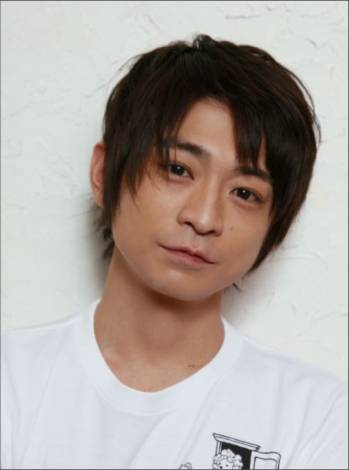 Actor Izumi Masayuki (35) has been revealed to have passed away on July 28 at 5:35 pm at a hospital in Tokyo.
The announcement was made by his agency on August 4, and according to the agency, his funeral was already held with his close family in attendance.

Izumi made his acting debut in NTV drama "Gokusen" in 2002. He then appeared in "Kamen Rider 555" (TV Asahi) in the following year, and also made a regular appearance in drama series "Kasouken no Onna" starting from its 5th season to the 11th season.

Our sincere condolences to his family and friends.