AKB48's Shimazaki Haruka to take a break due to asthma attacks, not participating in upcoming Janken tournament 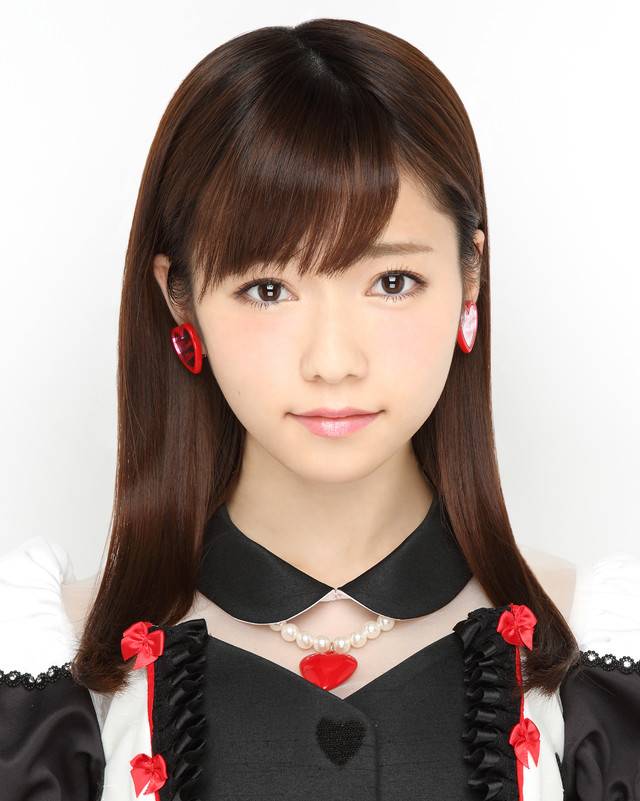 AKB48 team A member Shimazaki Haruka announced that she would take a break from the group's activities for a while due to asthma attacks.

Shimazaki tweeted, "I've been causing troubles to work-related people and worrying you fans as asthma attacks are interfering with my work this past month. Though no details have been set yet, I decided after talking to my doctor and staff members to take a break for a while."

Regarding her condition, Shimazaki wrote that she is suffering not only from coughing, but also from the side effects of the medicine, such as convulsion and loss of appetite.

Therefore, she is not participating in the group's "AKB48 Group Janken Tournament 2015", which will be held on September 16 at Yokohama Arena. According to Shimazaki, "I am giving my luck to Yokoyama Yui, the next general manager."