AKB48's single sells over a million copies on the first day... for the 10th time! 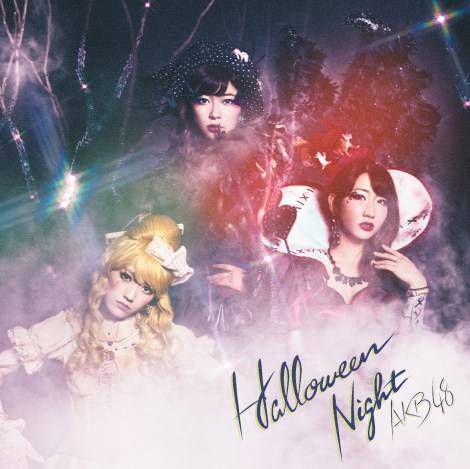 This marks the group's 10th single that sold over a million copies on the first day, and it also achieved the highest first day sales among all of their 'general election' singles.

The Senbatsu members for "Halloween Night" were the top 16 girls from the group's '7th general election' which was held back in June, and the center was served by HKT48's Sashihara Rino who grabbed No.1 position in the election.

The first day sales for this single is the 4th highest when comparing all AKB48 singles. The best first day sales -- 1,472,000 copies -- was made with their 40th single "Bokutachi wa Tatakawanai" (released in May) which included a voting ticket to this year's election.