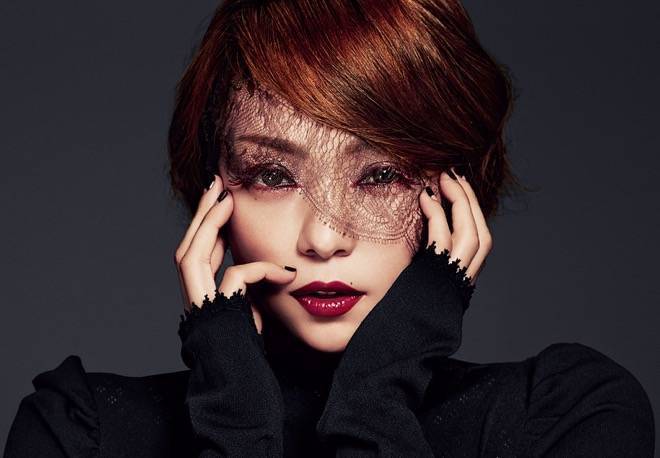 Amuro Namie has revealed the short version for her new music video for "Golden Touch".

"Golden Touch" is a track that was included in Amuro's album "_genic" released back in June. The interactive video received over 10 million views on YouTube even though Amuro did not make an appearance in it. The new PV, called "10 Million Views New Edit", allows fans to "interact" with the singer in a new way.

Those who purchase "_genic" at the venues of her upcoming nationwide tour "LIVEGENIC 2015-2016" will receive a DVD containing the full version of this new PV.