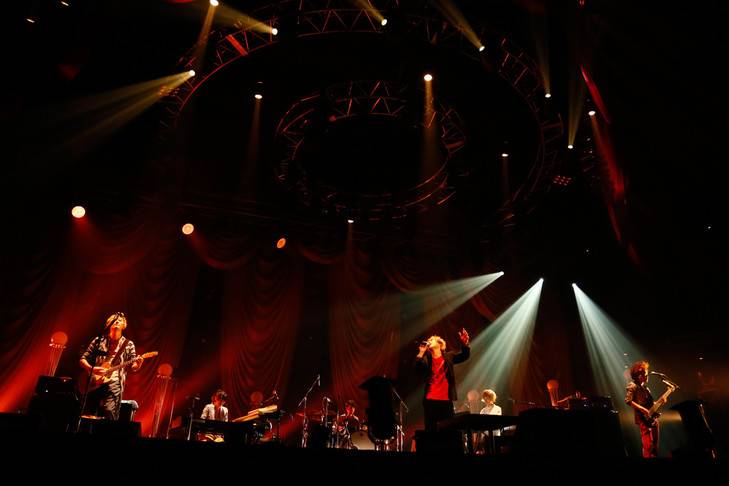 This was a memorial concert as the band performed all of their singles in commemoration of their 10th debut anniversary. They started off by performing "Toushindai no Love Song", a song off of their debut mini album "Sora Ippai ni Kanaderu Inori", followed by their first single "Ketsui no Asa ni", "Sen no Yoru wo Koete", "Niji", etc. For their finale, they delivered their 18th and most recent single "Saigo Made II".

During the encore, the five members had an a cappella challenge, in addition to performing their digital singles. Embedded throughout the 3-hour live were past footage, PVs, and videos that were taken just for this live.