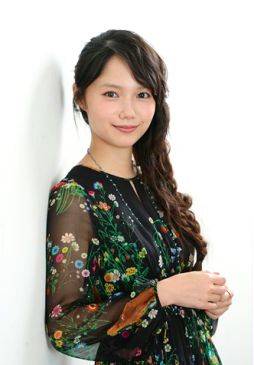 The August 6th issue of 'Josei Seven' reported that V6 member Okada Junichi (34) and actress Miyazaki Aoi (29) are in a serious relationship.

According to the magazine, the two visited their friend's house for a home party. The magazine published a photo of the couple riding in the same car to go shopping. In the photo, Miyazaki has her hand on Okada's shoulder.

Miyazaki and Okada first co-starred in the movie "Kagehinataa ni Saku" in 2008, then played the role of husband and wife in the movie "Tenchi Meisatsu" in 2012.

Miyazaki married actor Takakoka Sousuke (33) in 2007, but divorced in December of 2011 after Takaoka made some controversial tweets about Fuji TV and the "Hallyu Wave". During that time, 'Shuukan Bunshun' reported that Miyazaki went on an onsen (hot spring) trip with Okada.

It's said that Okada and Miyazaki had kept their distance from each other for some time because of those rumors. However, the two reunited earlier this year. According to people who know the couple, they started dating in spring.

On the latest reports by 'Josei Seven', Okada's agency, Johnny's Entertainment commented during an interview with Sports Hochi, "We don't have anything to say." Similarly, Miyazaki's agency stated, "The person in charge is absent, so we can't say anything."