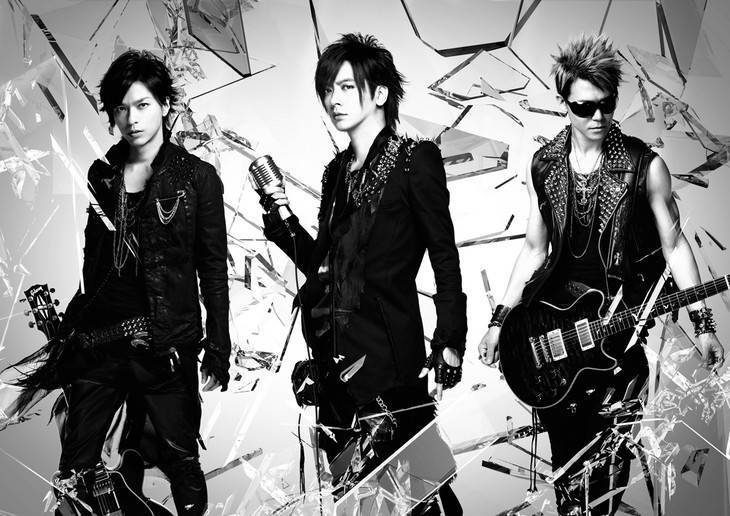 BREAKERS and the 'Vanguard' series have teamed up many times in the past. Their songs "CLIMBER×CLIMBER" and "GO" have been used in the TV CMs for card game "Cardfight!! Vanguard". Additionally, DAIGO has starred in these CMs as well as the movie 'Gekijouban Cardfight!! Vanguard 3tsu no Game'. This will be their first time singing the theme song for the anime version of the series.

While the title and release date of the song have not been revealed at this time, fans can look forward to hearing it in the anime starting October 11.