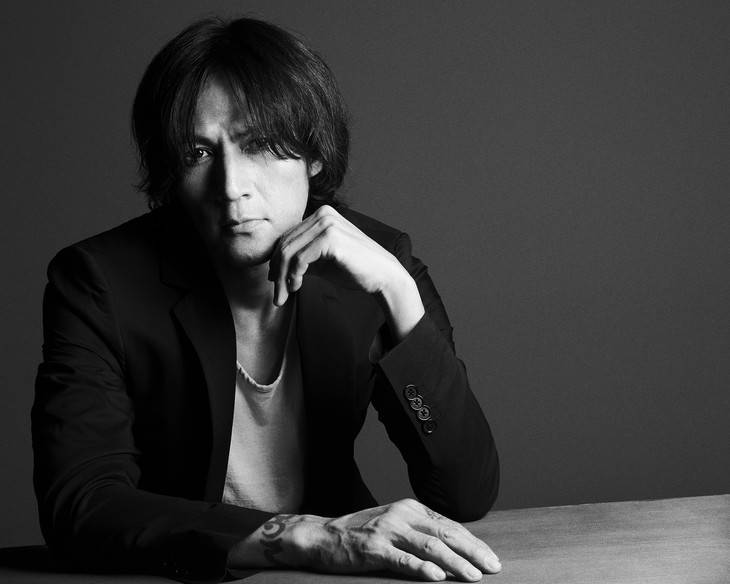 B'z vocalist Inaba Koshi will hold a solo tour in 2016.

In addition, it was announced that Inaba will release his concert "Koshi Inaba LIVE 2014 ?en-ball?", which was held at Stella Ball (Tokyo) in June of 2014, on DVD and Blu-ray in November. Further details on this will be revealed later.