Check out Base Ball Bear's short PV for 'Bunkasai no Yoru' 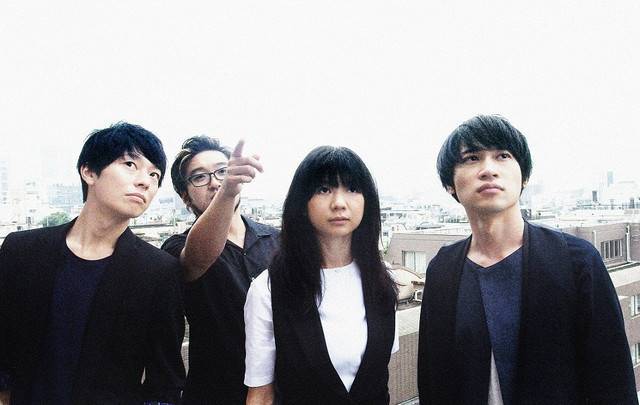 The short PV for Base Ball Bear's new song "Bunkasai no Yoru" has been revealed through the band's official YouTube channel.

Slated for release on September 2, "Bunkasai no Yoru" is the second part of Base Ball Bear's "extreme single" series. The monochrome PV was directed by Tomita Kenji (OOO),  featuring the members performing on stage at a cultural festival.