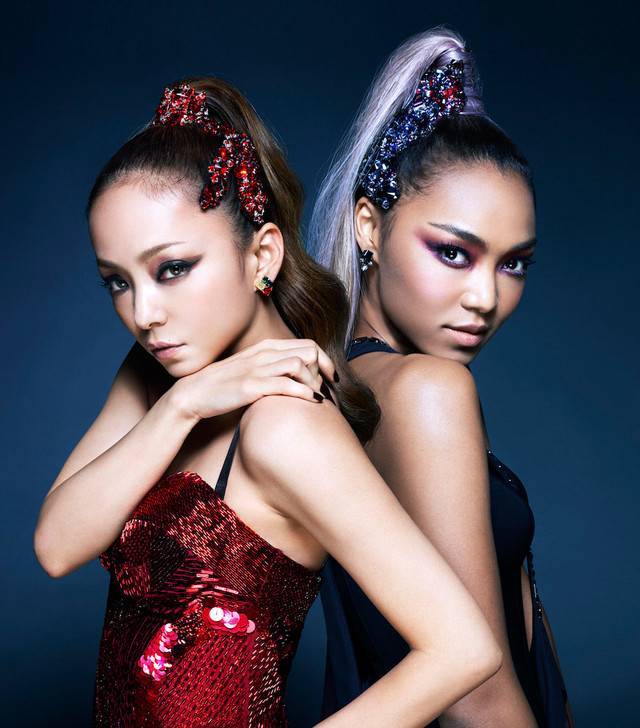 "REVOLUTION" will be released under the name Crystal Kay feat. Amuro Namie on September 16. This song was composed after Namie willingly accepted Crystal's offer, and in the teaser, you can listen to the hook of the song to get an idea of what it'll sound like.