Did Fukase and Kyary Pamyu Pamyu end their relationship? 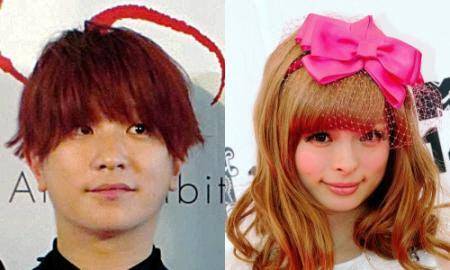 There is a rumor going around on the internet that SEKAI NO OWARI member Fukase and model/singer Kyary Pamyu Pamyu broke up. 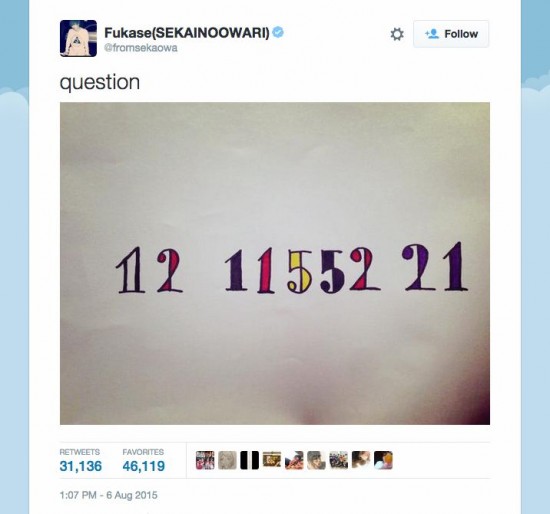 According to the fans' decoding, it can be read as "WE BROKE UP" (as the first "1" is written in "WHITE", and the number is "1", so it refers the first letter of "WHITE" which is "W", "2" is in "RED", and the second letter of "RED" is "E"... and so on), which they think means Fukase and Kyary ended their relationship. Also, someone pointed out that Kyary has not been wearing a ring on her left hand lately.

It was back in August of last year when Fukase officially admitted that he had been in a relationship with Kyary for about 2 years, and they were quite open about their relationship since then.

Regarding this, both Fukase and Kyary's agencies said, "We have no comment as it's his private matter," and "We leave her private alone," respectively.