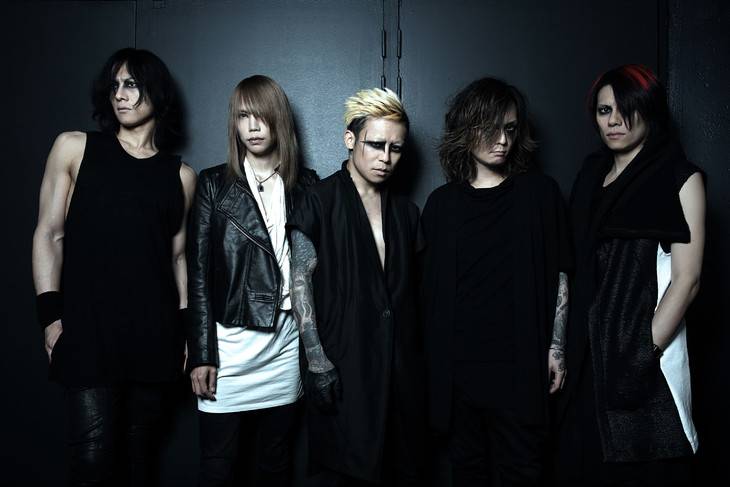 It's been revealed that DIR EN GREY will hold a 2-day live at Nippon Budokan on February 5 and 6 of next year.

The upcoming lives will be titled after their latest album "ARCHE". Members of the band's official fan club 'a knot' can preorder an 'Exclusive Ticket' that comes with a reserved seat and an original good. There will also be an 'a knot' enrollment campaign in which fans will be able to preorder tickets for the show.

DIR EN GREY will release their PV collection "AVERAGE PSYCHO 2" on September 2. Then on September 10, the band will set out on their live tour "TOUR15 NEVER FREE FROM THE AWAKENING".