Do As Infinity's Van Tomiko is pregnant with her 2nd child 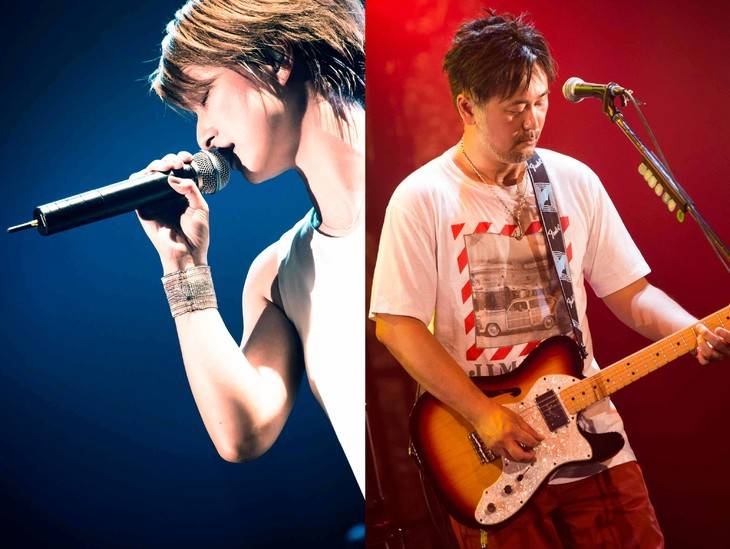 Do As Infinity's Van Tomiko is pregnant with her second child.

According to reports, the singer has already entered her stable period and is due sometime in December. Do As Infinity's 16th anniversary live "Do As Infinity 16th Anniversary?October's Garden?" on October 12th at Hibiya Open-Air Music Hall will be held as scheduled. Along with the pregnancy announcement, Van commented, "We are happy to be welcoming a new family member. I am doing well in both mind and body."

Van married a non-celebrity man in September of 2012. The couple welcomed their first child, a boy, in June of 2014.