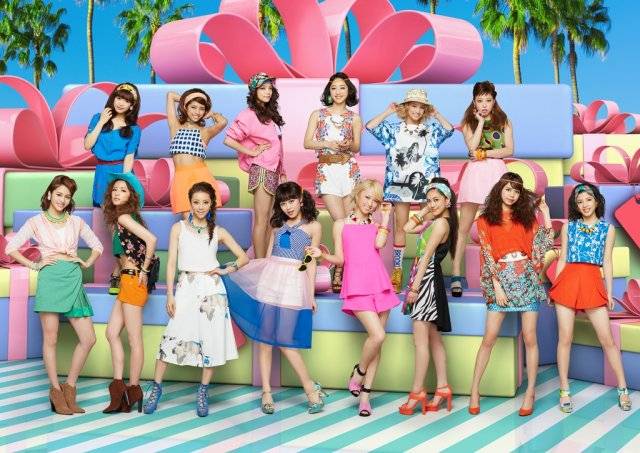 This comes just a few months since the release of their previous single "Anniversary!!". Their upcoming single "Dance Dance Dance" is described as a groovy number that highlights the group's dancing skills. The jacket covers, track list, and other details will be revealed at a later date.

In addition, E-girls will make an appearance in the fashion event 'Kobe Collection 2015A/W' on September 5 at World Memorial Hall as the guest artist. Tickets can be purchased through PlayGuide.