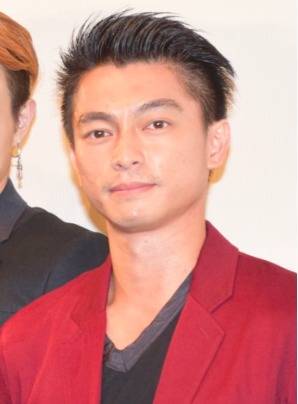 On August 17, former D-BOYS member actor Endo Yuya (28) updated his official blog. He announced that he had gotten married to a non-celebrity woman last September and welcomed their first child, a baby girl, late last month.

"I, Endo Yuya, have registered my marriage with a non-celebrity woman in September of last year. I found out about my wife's pregnancy at the end of last year, and we were blessed with a baby girl late last month," he wrote.

Endo continued, "Both mother and child are in healthy condition. We are very grateful for our parents and everyone around us. As an actor and also as a father, I intend on taking on my job wholeheartedly."

Endo made his debut in the movie 'Juvenile' in the year 2000. After starring in dramas "VOICE ~Inochi Naki Mono no Koe~", "Shiroi Haru", and "Massugu na Otoko", he graduated from D-BOYS in 2012.