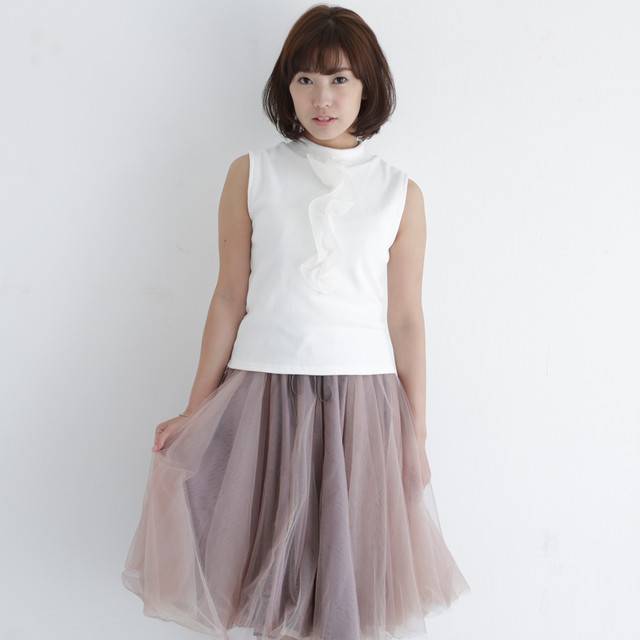 The album will feature a total of 9 songs including her digital single "Your Color", which was released on July 1st. The first press edition will enclose a photo with a message from the singer. The jacket cover illustration was done by Furukawa Airi who also graduated from SKE48 around the same time.

To commemorate the album's release, Sato will hold a one man live called "Sato Mieko 2nd One Man Yakusoku Recohatsu LIVE" on October 17th at Nagoya CLUB QUATTRO. Ticket pre-sales will be available through her official fan club "miep's" until August 24th at 6:00 pm.