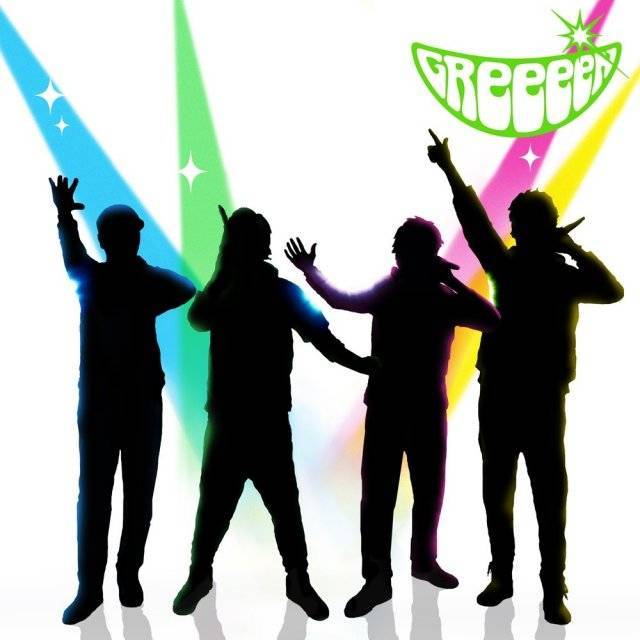 The short PV for GReeeeN's new song "SAKAMOTO" has been uploaded onto their official YouTube channel.

"SAKAMOTO" is the title track to GReeeeN's new single that's slated for release on August 19. It was picked up as the CM song for their collaboration product with Akagi Nyugyo's 'Garigari-kun'.

The PV follows the story of Sakamoto Ryoma's time slip. Dancer Dayoshi plays the role of Sakamoto Ryoma. As extras, the group recruited 150 people with the last name 'Sakamoto,' and about 100 people accompanying the Sakamotos. In one scene, they all dance together with Sakamoto Ryoma.