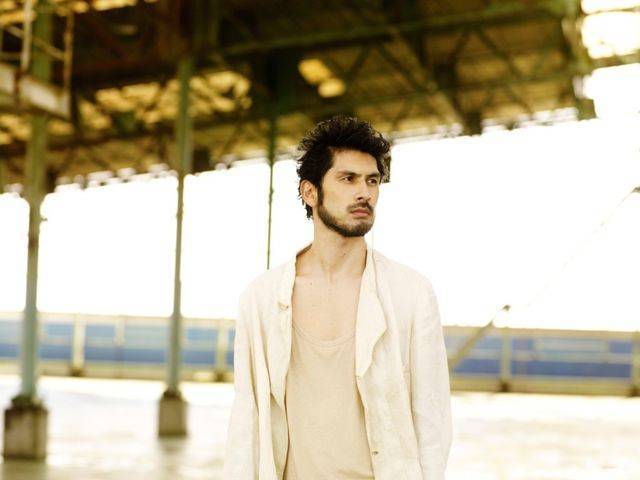 Hirai Ken will release an anniversary book (currently untitled) on his birthday, January 17 of next year.

The anniversary book will be released as a two-book set. One book will be an archive of all interviews from 1995 until now that were featured in music magazines 'WHAT's IN?', 'GB', 'PATi?PATi', and 'BREaTH'. The second book will be 150 pages worth of new photos and a long interview tracing the singer's 20-year career.

The book will be available for purchase through reservation only for 9,000 yen (approximately $72.32 USD). Reservations can be made through his official website on the day his nationwide tour 'Ken Hirai 20th Anniversary Live Tour 2015' kicks off on September 4.