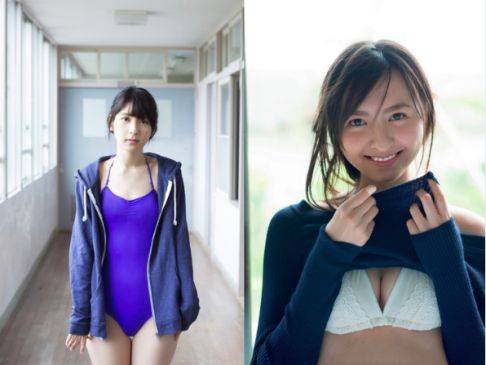 Matsuoka's photos were shot on a remote island in Setouchi, while Moriyasu's photos were taken in Tokyo and Okinawa. On their first photo books, Matsuoka commented, "I'm very very happy!" and Moriyasu said, "I never imagined myself getting a solo photo book." 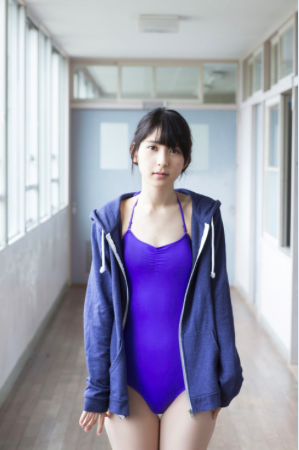 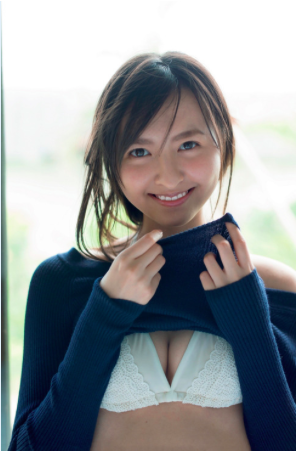 Matsuoka gave the appeal of her photo book, saying, "Not too energetic, not too cheerful. But within the pictures, there is warmth. I am a little embarrassed, but please take a look at a larger-than-life me!" Moriyasu expressed her joy on releasing her first photo book, "I'm often told that I'm 'cool,' but I think you can see a 'hot' side of me that you normally can't see!" 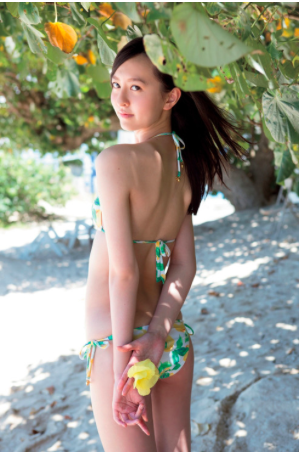