Kago Ai announces that she has gotten divorced 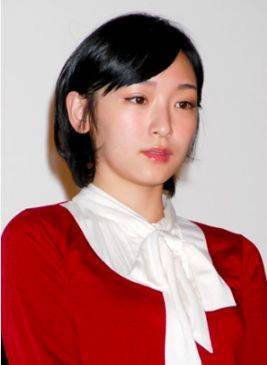 On August 9th, former Morning Musume member Kago Ai updated her official blog for the first time in about 4 months.

Kago began the blog entry saying, "To my fans. I, Kago, am doing very well!" She then revealed, "You may already know this from the news, but I got divorced in late-June."

Kago expressed her gratitude to her fans, "Thank you very much for always worrying about me." She continued, "From now on, I hope to slowly move forward as I've always done. I hope to give you good news little by little at my own pace. It would make me happy if you would please continue to encourage me and support me."

Kago got married in December of 2011 and gave birth to a baby girl the following year. In July of 2014, she resumed her music activities in the girls unit Girls Beat!!, but in October, her husband was arrested for charging an illegal interest rate on a loan (not prosecuted). Then this April, she announced that they were working towards a divorce.