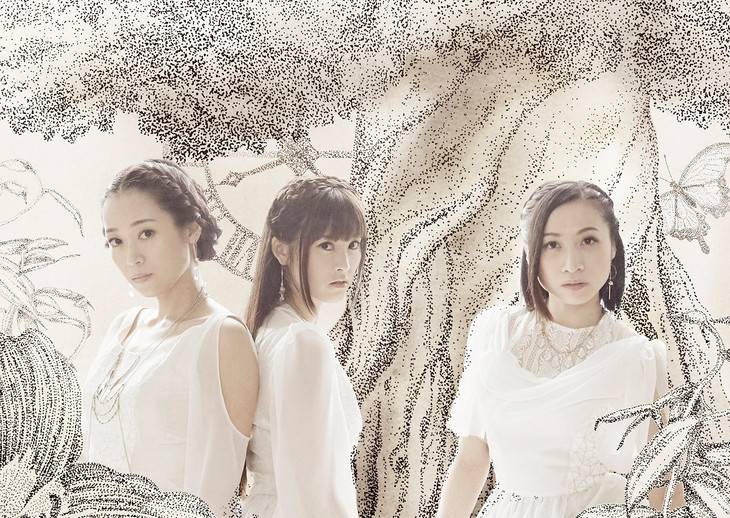 Kalafina have revealed the details on their new album "far on the water" that's slated for release on September 16.

To coincide with this album's release, Kalafina will tour Japan, Hong Kong, and Taiwan from October and into next year. Finally, the ladies will hold a series of Christmas lives called "Kalafina with Strings" on December 22 in Osaka, then on December 24 and 25 in Tokyo.

You can check out the album's jacket covers and track list along with the concert schedule below the cut.