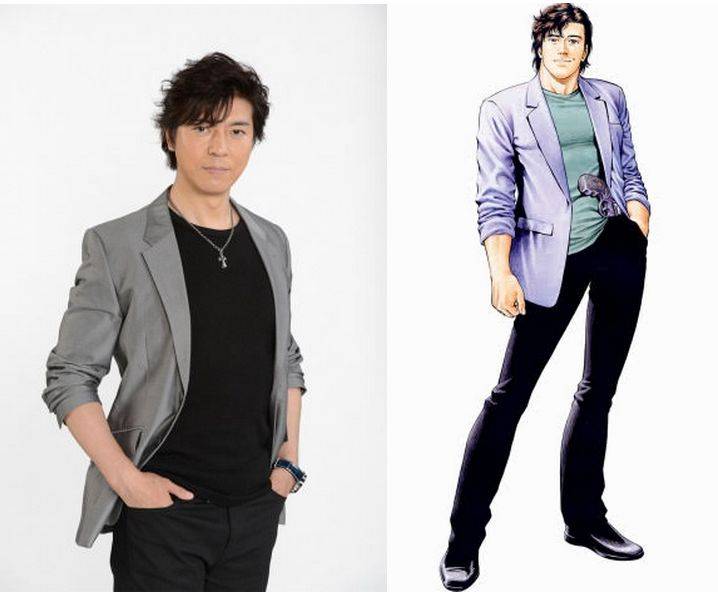 As previously announced, Hojo Tsukasa's manga "Angel Heart" will be released as live-action serial drama, and it has now been revealed that Kamikawa Takaya will be the one to play "Saeba Ryo".

The characters and setting of "Angel Heart" are based on Hojo's masterpiece "City Hunter", but its story takes place in a parallel world.

Kamikawa's role of Saeba Ryo, who was the protagonist in the "City Hunter", is a highly skilled "sweeper", though he seems to be easily elated.
To look close to the image of Saeba Ryo, Kamikawa revealed how he has been training continuously, and also expressed his feelings regarding his role; "I still can't help feel that I may not be good enough, but if I do it, I will try my best."

This drama adaptation will depict "humanity", "family love", and true heart-to-heart relationship between people, in addition to its hard boiled suspense.

Live-action drama "Angel Heart" will air starting in October on NTV, and other cast members will be announced later.