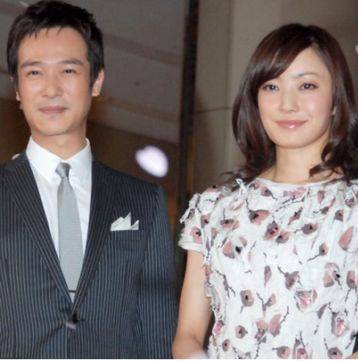 On August 13, actress Kanno Miho (37) announced through her agency that she gave birth to her first child, a baby boy, this month. "He was born healthily. I am full of happiness that we have gained a new family member," she commented.

As a new mother, Kanno expressed, "I am grateful from the bottom of my heart that I was supported by many people during my pregnancy period, and that I was able to give birth with the help of everyone around me." She called out to her fans, "From now on, I want to also work hard as a mother. Please continue to support me."

According to Kanno's agency, both mother and child are in healthy condition. She will continue to work while looking out for her health.

Kanno and husband, actor Sakai Masato (41) began dating after co-starring in "Ooku~ Eien~ [Emonnosuke?Tsukayoshi Hen]" in 2012. They married in April of the following year. Kanno's pregnancy was announced in May of this year.