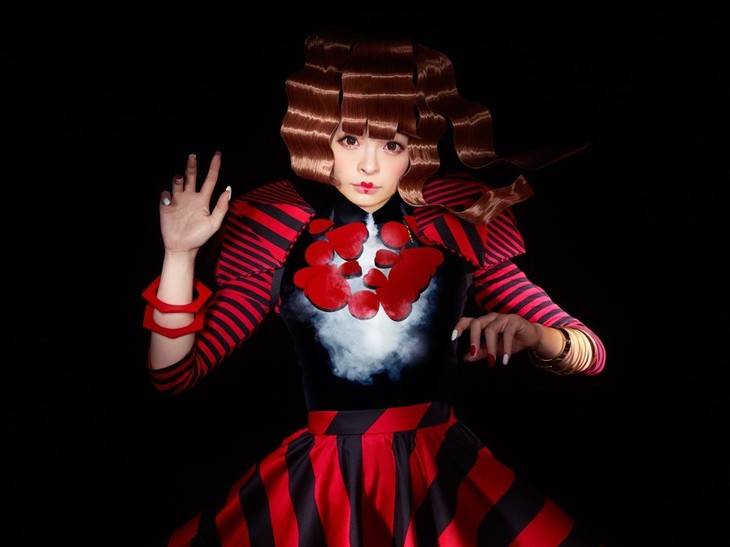 Kyary Pamyu Pamyu has revealed the PV for her new single "Crazy Party Night ~Pumpkin no Gyakushuu~" that's scheduled for release on September 2.

"Crazy Party Night ~Pumpkin no Gyakushuu~" is said to be a Kyary-style Halloween song. The PV begins with Kyary dressed up as a reporter and attending a party in Tokyo. She then gets lost in a world of pop and horror.

The PV was directed by Tanaka Yusuke, and the choreography was done by performance artist duo from Paris called I Could Never Be A Dancer.