Matsudaira Ken gets married for the third time 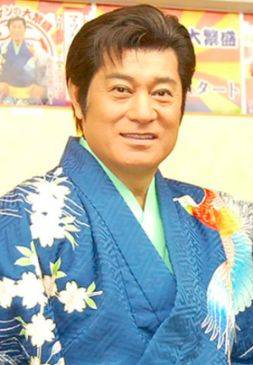 It's been reported that actor Matsudaira Ken (61) had gotten married to a non-celebrity woman last month.

This is Matsudaira's third marriage. In 1990, he married actress Daichi Mao (59), but the couple later divorced in 2003. He then married actress Matsumoto Yuri, who passed away in 2010 at the age of 42.

Matsudaira's agency commented, "His wife is a non-celebrity, so we will refrain from revealing her name." In June of last year, some weekly magazines had reported that the actor had been dating a non-celebrity woman who resembles actress Shinohara Ryoko.

Matsudaira is currently practicing for the stage play 'Sanbiki no Ossan' that's scheduled to begin on September 4.