Nishino Kana to release the theme song for 'Heroine Disqualified' 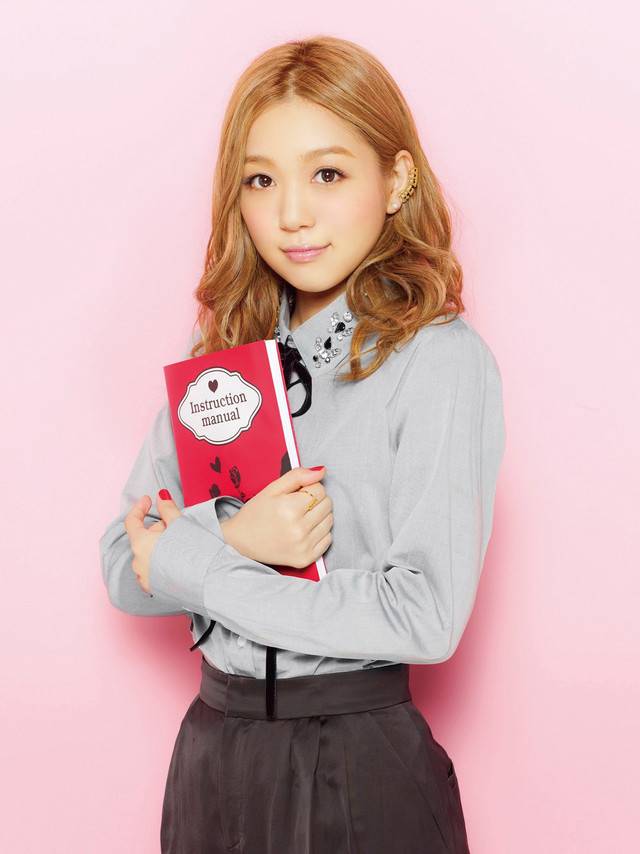 It's been revealed that Nishino Kana's new single "Torisetsu" will drop in stores on September 9.

The title track was picked up as the theme song for Kiritani Mirei's starring film  'Heroine Disqualified' (original: 'Heroine Shikkaku'), which will open in theaters on September 19. It's described as a cute and comical love song that compares women's true feelings that cannot be understood by men to an "instruction manual."

As the coupling track, the single will contain two songs, "A-gata no Uta" and "True Love". The limited edition DVD will include footage from her jacket cover shoot along with making-of footage.