Nogizaka46 to release their 13th single in October 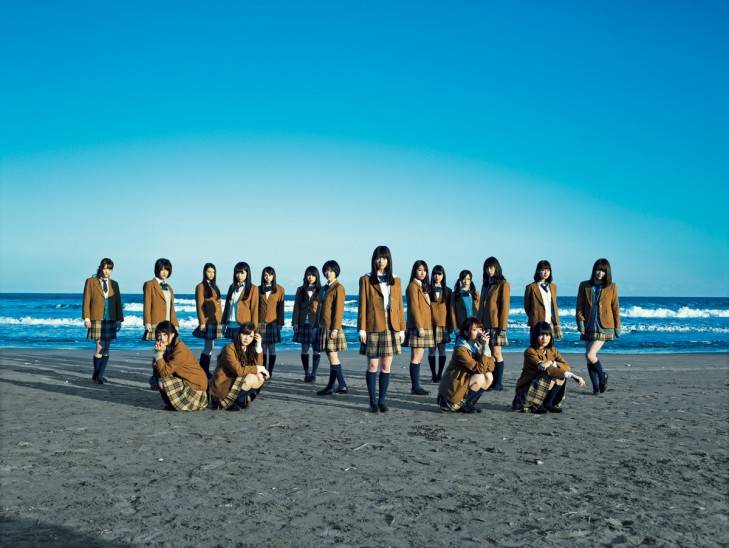 It's been revealed that Nogizaka46 will release a new single (currently untitled) on October 28.

This announcement was made on August 9 during the Nippon Gaishi Hall concert of their nationwide tour 'Manatsu no Zenkoku Tour 2015'. Following "Taiyou Knock", which was released just last month, the upcoming release will mark the group's 13th single. More details will be announced soon, so stay tuned!

Nogizaka46 is currently in the middle of their tour 'Manatsu no Zenkoku Tour 2015'. They are scheduled to make stops in Hiroshima, Fukuoka, and Osaka with a finale on August 30 and 31 at Meiji Jingu Stadium.