PASSPO? wants to go to a new airport in latest artist photo 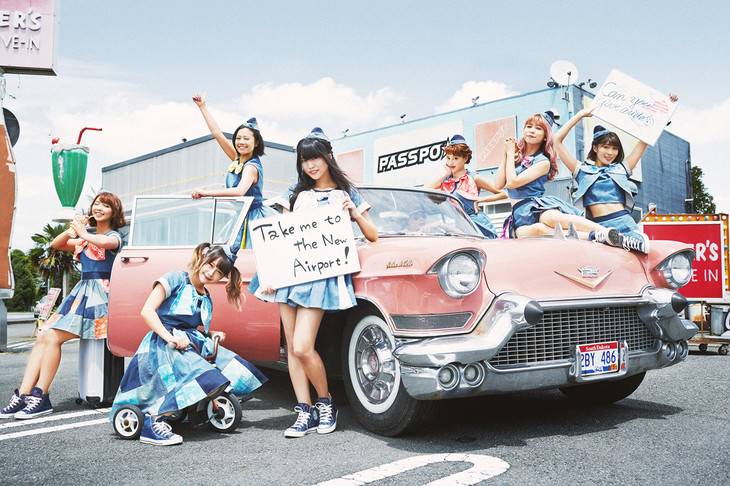 In the new visual, which uses as a backdrop an image of the U.S.' West Coast, the members are seen hitchhiking while holding up a sign that says "Take me to the New Airport!".

The meaning behind this sign will be announced on the first day of the group's upcoming tour "PASSPO?Flight Tour ROCK Shunen Tour Arigaato-bin" which will kick off on September 13th at TSUTAYA O-EAST.