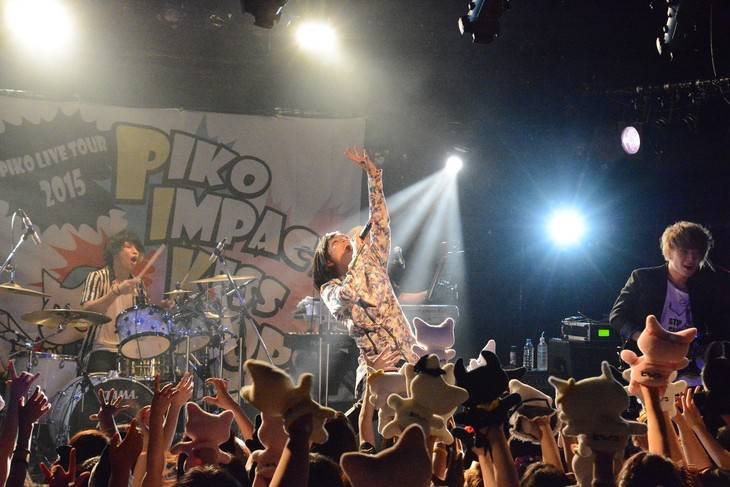 The title of Piko's new single, which will be released on September 30, has been revealed to be "Murabito A".

Piko performed this song for the very first time on August 16 during his live tour "PIKO Live Tour 2015 -Piko×impact×kiss×Oops!-" at HEAVEN'S ROCK Saitama Shintoshin VJ-3. It was written and composed by singer-songwriter Kayoko, and arranged by Horie Shota. It will be released in both limited and regular editions.

Piko's current tour will run until September 22 at Live House Beta in Hyogo. Those who pre-order "Murabito A" at the venues will have the chance to attend an event after the live, where they can come in contact with the singer in various ways.