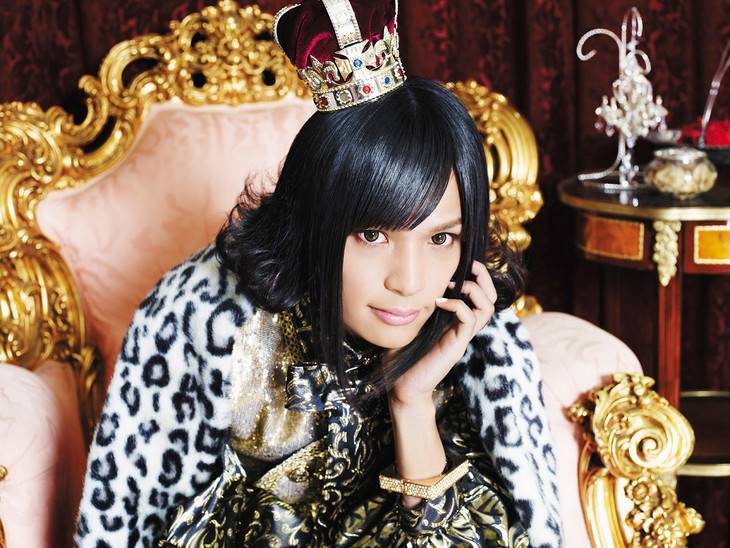 It's been revealed that Piko will release a new single (currently untitled) on September 30.

This will mark Piko's first single in about two years. Besides the CD, the limited edition will include a photo book. In addition, Piko has announced a live tour called 'PIKO Live Tour 2015 -Piko×impact×kiss×Oops!-' to be held this August and September. The tour dates can be seen below the cut.