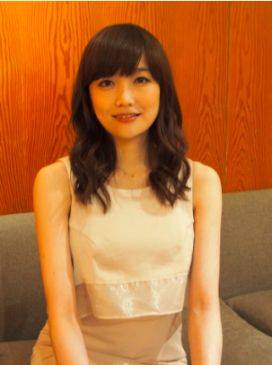 On August 20, talento Sato Eriko (33) announced through her official blog that she gave birth to her first child, a baby boy, earlier this month.

In a blog entry titled "Announcement," Sato reported, "Earlier this month, I gave birth to a big, 57 cm (about 22 inches) baby boy." She also revealed, "Both mother and baby are healthy. We were discharged the other day." She continued, "I am extremely thankful for the many people who have supported us."

In January, Sato announced her marriage to a 45-year-old non-celebrity man, and that they were expecting their first child together. At that time, she had happily stated, "Both my husband and I really really wanted to have a child, and our wish came true."