Shimazaki Haruka to resume her activities 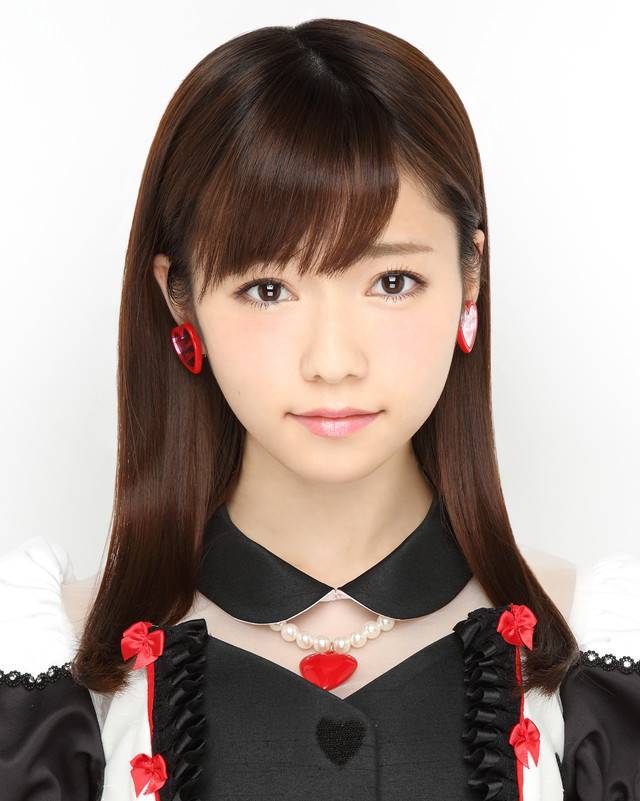 On August 26, AKB48's Shimazaki Haruka, who was taking a break due to asthma attacks, updated her Twitter account to let her fans know that she would be resuming her activities.

Shimazaki wrote, "From the last examination, my wheezing has gotten better. However, I have not completely recovered. I still have to take medicine and use an asthma pump." She added, "I will do whatever work I can with the consultation of a doctor."

While she has not revealed the exact date, she said to her fans, "I hope you will understand that I will be carrying out my activities little by little. I ask that you please continue to support me."

Earlier this month, on the 7th, Shimazaki announced that she would take a break from the group's activities for a while due to her asthma attacks. It was announced later that night that she would not participate in the group's "AKB48 Group Janken Tournament 2015", which will be held on September 16 at Yokohama Arena.